Dear friends of art and music,

On Saturday, May 25, 2019, the vernissage was held as a prelude to the celebration of the 10th anniversary of the Musikstudio and Gallery. Seven different artists who have accompanied the music studio with their work for several years joined together for this occasion. Kirsten Lubach, Otto von Kotzebue, Maria Dierker, Antonio Máro, Rafael Ramirez Máro, Alejandro DeCinti and Dao Droste provided more than 30 works and created, despite their different styles, a very beautiful and exciting exhibition.

But let’s start with the concert, which took place in advance at 15:30. We had already made the acquaintance of Seif el din Sherif once and he has remained in our memory as a very subtle and highly talented pianist. This time he was accompanied by Peter Amann (bassoon) and Meriam Dercksen (clarinet), with whom he formed the Glinka Trio. Pieces by Wolfgang Amadeus Mozart, Ludwig van Beethoven and, of course, Mikhail Glinka were heard. Such an ensemble is, of course, quite rare to hear and so the audience awaited eagerly the concert. The classical pieces of the three composers unfolded in completely new sounds. With the bassoon, Peter Amann often played the part that was actually intended for a viola, but the quiet and deeper bass of this instrument gave the whole thing a quality all of its own. Meriam Dercksen played lively and soulful on her clarinet, while mostly alternating with Seif el din Sherif often in the main voice of the melody. Seif also played very sensitively and knew how to hold the different voices of the instruments together with his accompaniment, which in combination with the bassoon created a pleasantly warm tapestry of sound. A truly wonderful concert!

At the opening of the exhibition itself, Gabriele Paqué introduced the artists and their works in short interviews. Kirsten Lubach originally comes from the Bonn region, but has since settled in Vienna, where she works for the Austrian postal service and designs the stamps, among other things. She is also active as an artist with her copperplate engravings and can be admired more frequently in galleries. Thematically, she deals with nature and the various creatures that can be found in the forest or even on the coast. Maria Dierker has also devoted herself entirely to nature and has exhibited both flower paintings and her well-known “Tree Scores”. For her, the tree has a very special role, as it gives life and represents a strong foundation that gives us humans support. Otto von Kotzebue is again represented with his watercolor paintings. In addition to the already often exhibited (city) landscapes, there are also abstract paintings that captivate the viewer in their mysteriousness. Dao Droste can be found again with her airy and very aesthetic paintings as well as with three bronze sculptures, which decorate the rooms in their elegance. Lastly, Rafael Ramirez Máro told about his work as an artist. He was also representative that day of his father Apolo Ramirez and the Chilean painter Alejandro DeCinti. Rafael Ramirez Máro works on two footholds, namely on the one hand under his own name and on the other hand together with his father under the pseudonym Antonio Máro. As Antonio Máro both artists create mostly abstract paintings, which in their meditative mood take up the art of the indigenous population of Peru, of which both artists are descendants. Under his own name, Rafael Ramirez Máro in turn creates paintings based on baroque models, which stand out from Antonio Máro due to their narrative character. Alejandro DeCinti, who has a close friendship with Rafael, painted in a similar manner. While Alejandro DeCinti’s works in this exhibition are mainly from the cycle “The Ship of Fools” (after Sebastian Brant, 15th century), Rafael’s works from the cycles “Mythology” and “La Celestine” can be admired.

As always, the conversations with the artists attracted great interest from the audience, so this vernissage was a wonderful start to celebrate the anniversary of the gallery!

Video about the exhitibion opening (in German)

Dear friends of art and music,

The time has come! The gallery is celebrating its 10th anniversary! While the actual celebration will take place on June 22nd, we are starting the festivities with an exhibition opening that has it all: All artists who have closely accompanied the gallery on its way will be represented with works and thus the gallery will turn into an Eldorado of a whole ensemble of painters during this collective exhibition!

Thanks to these great people the Musicstudio is able to represent itself on the same high level in the art scene as it does in the music scene. I can not describe how grateful and happy I am to work with them all!

Of course, the musical aspect should not be neglected at this opening as well and therefore I am very pleased to welcome the Glinka Trio to the Musicstudio! It was founded in 2016 by the former students of the University of Music and Dance Cologne Meriam Dercksen (clarinet), Seif El Din Sherif (piano) and Peter Amann (bassoon). Seif El Din Sherif has been heard in the Musicstudio before and I can guarantee that this concert will be well worth it! Pieces by M. Glinka, W. A. ​​Mozart and L. v. Are played. Beethoven.

The artists are present

with the Glinka Trio. Admission free – donation requested!
Further information about the concert can be found below.

The artists will be present!

Works of the exhibition 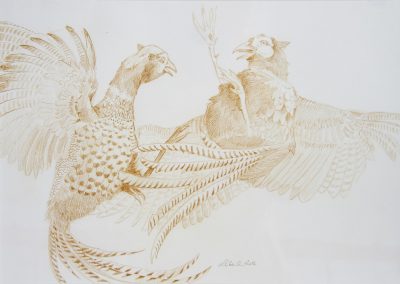 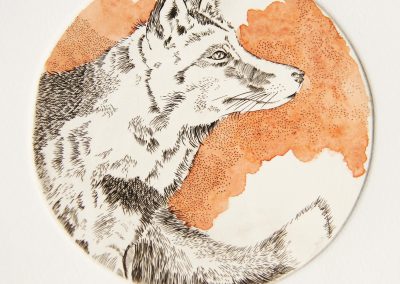 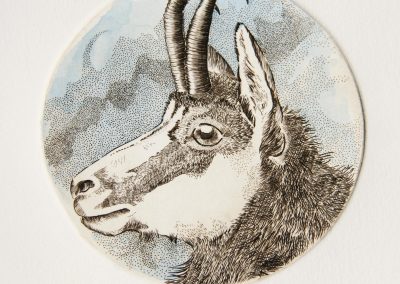 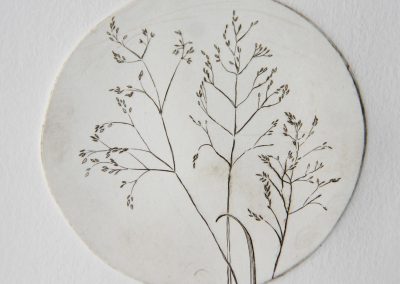 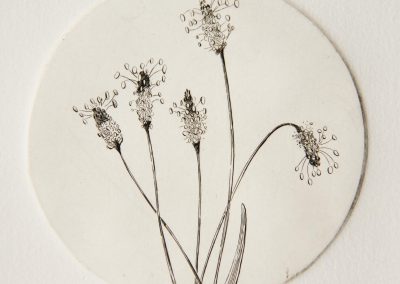 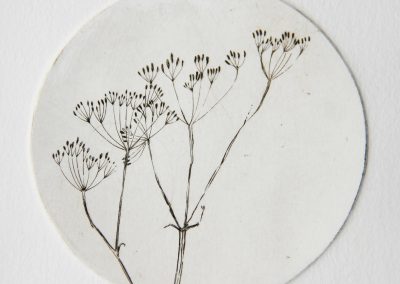 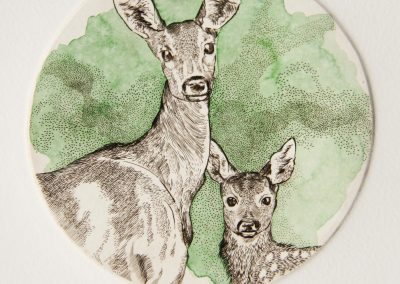 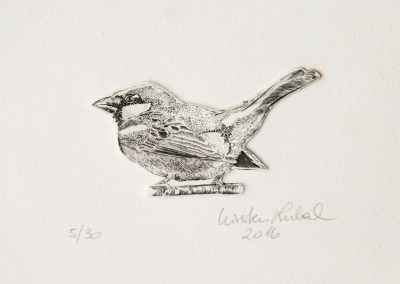 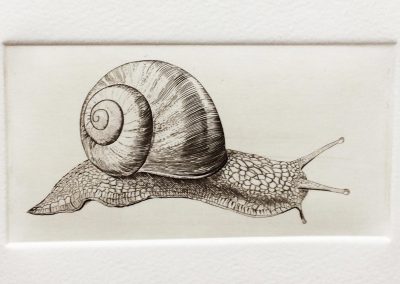 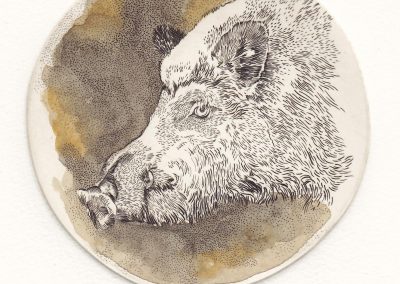 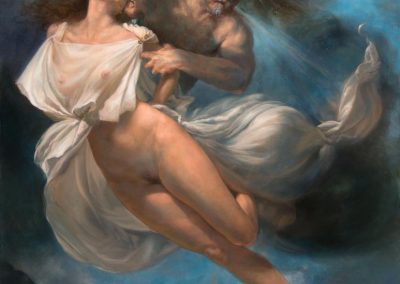 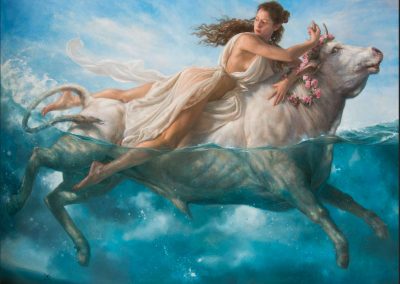 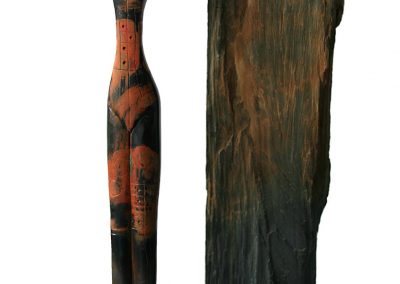 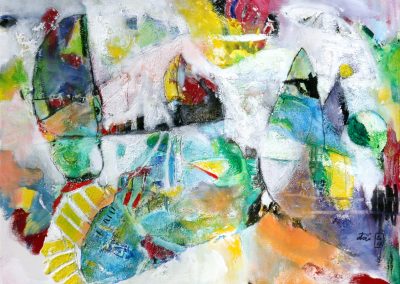 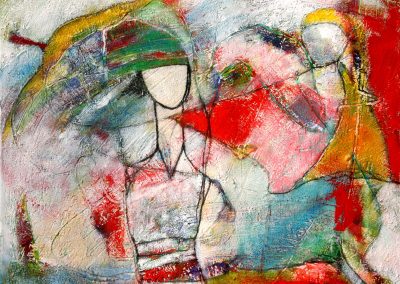 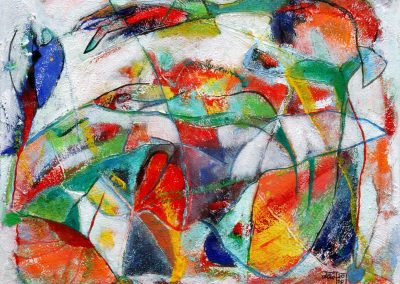 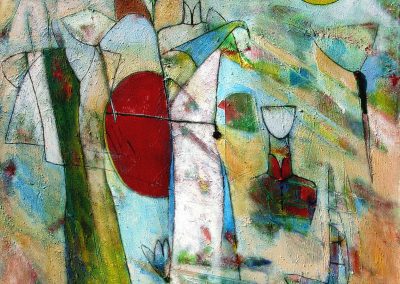 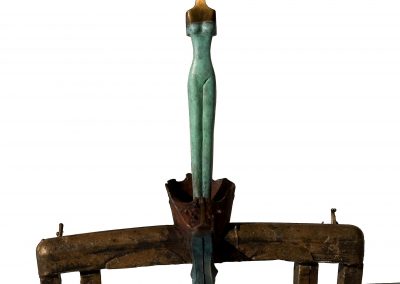 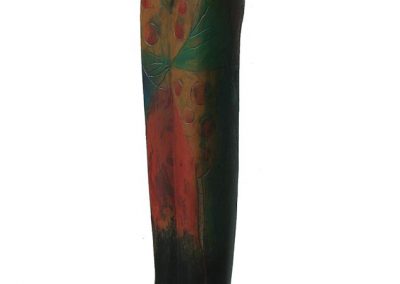 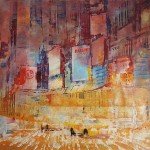 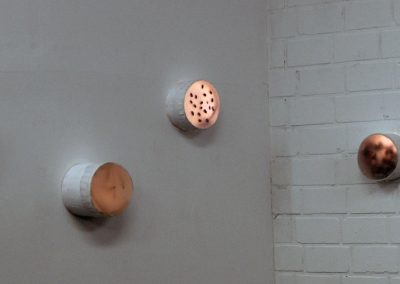 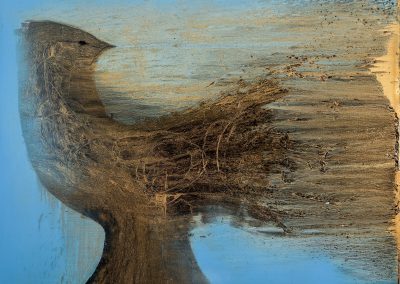 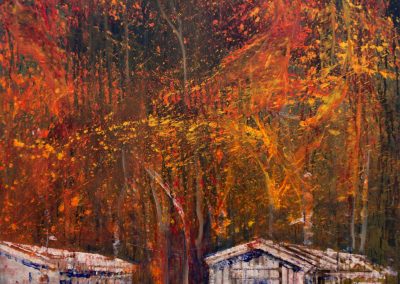 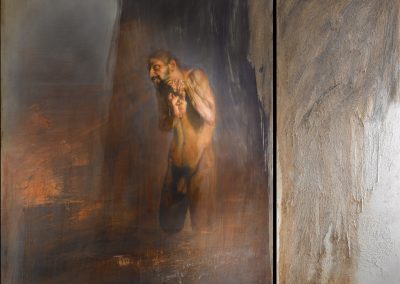 The admission is free!
A donation for the musicians will be requested. 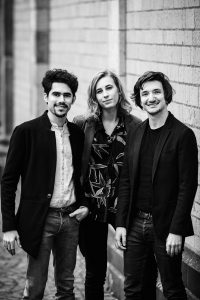 The Glinka Trio was founded in the summer of 2016. The international ensemble consisting of Meriam Dercksen (clarinet / the Netherlands), Seif El Din Sherif (piano / Egypt) and Peter Amann (bassoon / Germany) are all members or assistants of well-known orchestras and have met during their studies at the University of Music and Dance Cologne. There, they had already played together in other occupations before the founding of the current ensemble.
As part of the chamber music lessons of the University of Music and Dance Cologne, the musicians were taught by Professor Antoni Spiri. Regular full-length concerts with the extensive trio repertoire and the work in rehearsals and teaching have welded the ensemble together and made it into a high-class and professional ensemble.

The Glinka Trio has been chosen as Best of NRW Ensemble by the Dörken Foundation.

Note on parking!
Parking spots in Bonn-Poppelsdorf, about a 10 minutes walk from the Blücherstraße!

Current exhibition: Jubilee exhibition on the occasion of the 10th anniversary
The gallery is open on saturdays between 14 and 18 pm.
After telephonic agreement the gallery can also be visited at other times.
Blücherstr. 14, 53115 Bonn
Phone: 0228-41076755