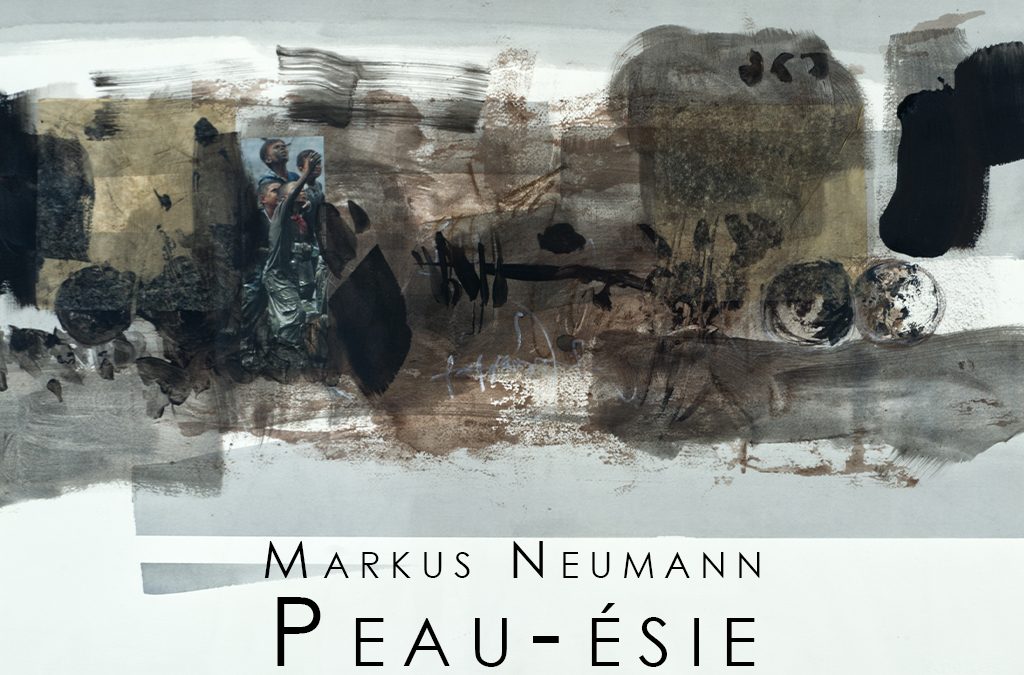 3D virtual tour through the exhibition:

To open it, click on “Inhalt laden”. You can view the tour in full-screen mode by clicking on the menu button (three horizontal lines in the middle at the bottom of the window) and then on the enlarge-image-button (first button on the right).

If the tour does not load (problem with Microsoft Edge browser), you can alternatively click here.

Photos of the exhibition opening 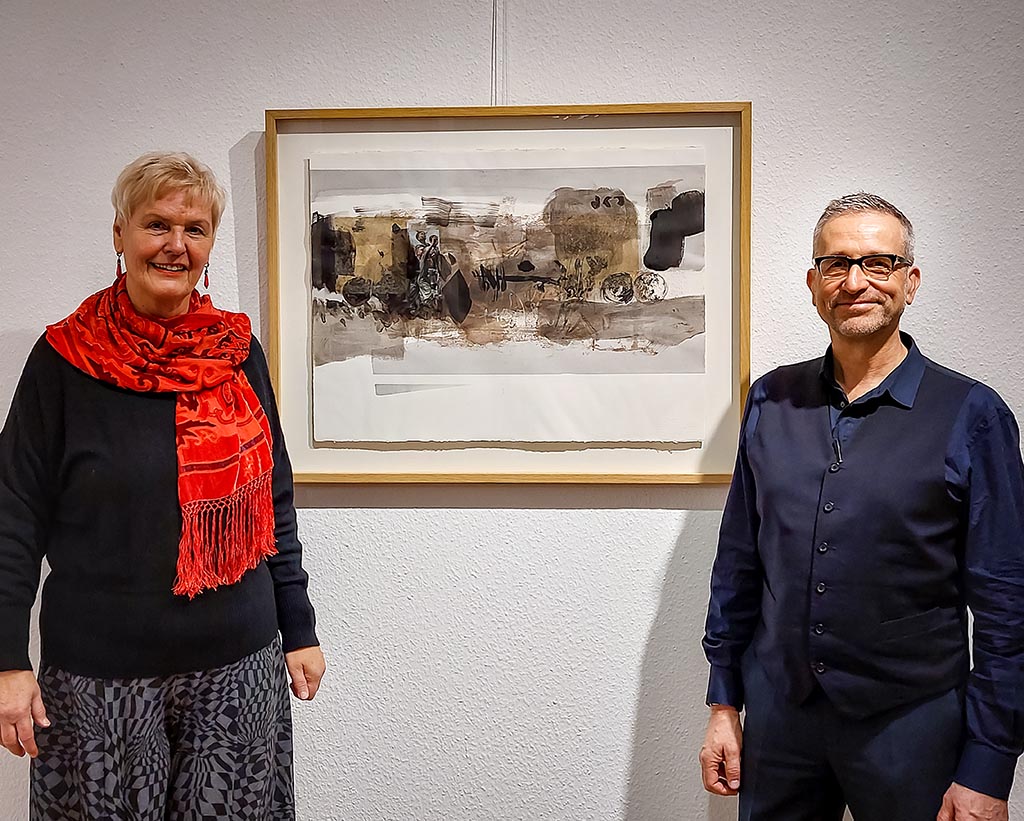 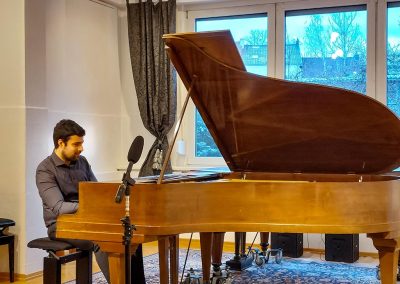 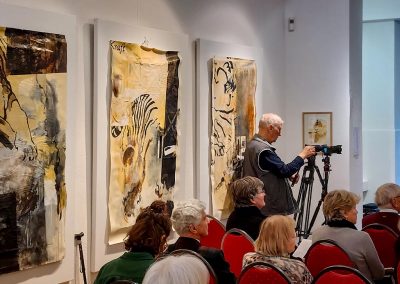 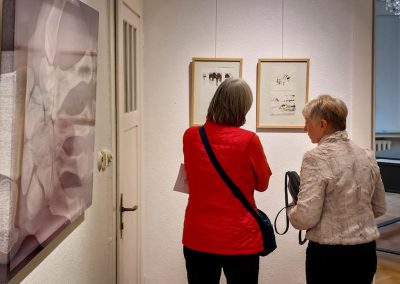 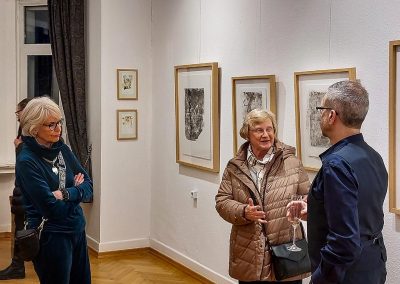 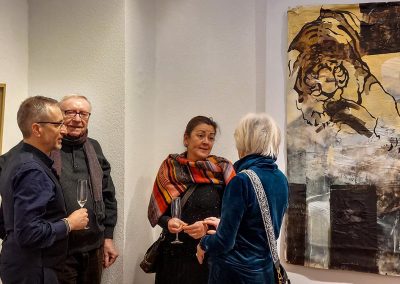 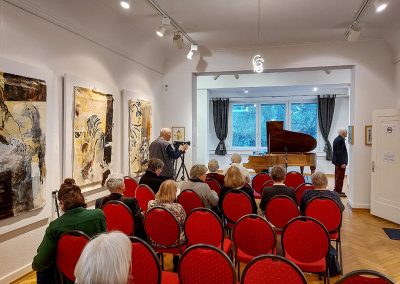 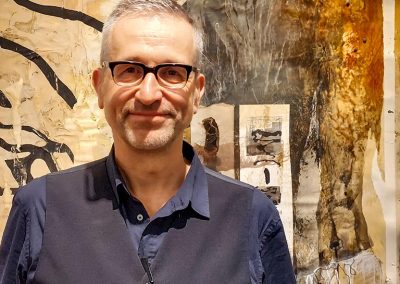 we are delighted to introduce to you Markus Neumann.

The Belgian artist Markus Neumann completed his artistic training at the Royal Academy of Fine Arts in Brussels and has already presented his works in numerous group and solo exhibitions in Belgium, Luxembourg, France, the Netherlands and Germany.

Markus Neumann’s series of works can be visually divided into series based on the materials and media used, but at the same time the striving to fathom and visualize his own ethics and principles in this regard runs through Neumann’s entire oeuvre.

The theme of skin has long accompanied him in his art. In addition to the naked skin he drew in his nudes as a young art student, it is above all the symbolism of skin that preoccupies him. What is important to him is the vulnerability of skin and its structure. It can be touched and caressed, but also cut and injured. Neumann also transfers this to the materials he uses for his works. He tears and cuts, layers and paints them. Skin can be an expression of youthfulness, but at the same time it is also a testimony to one’s own life; it ages and can be scarred. The detailed examination of his own fleshly shell made clear to him the complexity of a body and life. He also translates this complexity into his works.

In his series “Peau-ésie”, a fusion of the terms skin and poetry, he works with words and poems, which he either writes on his watercolors or glues on the printed words. Here he references works by poet Paul Celan and articles from the Belgian newspaper “Le Soir.”

“Starkströmung,” for example, addresses the refugee debate and the rise of right-wing radicalism. It shows migrant children drowning in a dark chaos of brown and black shadows, and the unrest that seems to consist of fear, violence and uncertainty is almost palpable.

Neumann comes to Bonn for the first time in January. The Musikstudio & Galerie: Gabriele Paqué will show a selection from the various series of works.

Before that, we would like to invite you once again to a concert by a young musical talent. The pianist Georg Kjurdian also celebrates his debut at the Musikstudio today and will present us a program around Robert and Clara Schumann as well as Richard Wagner starting at 3:30 pm. You can find more information about the concert here.

Admission: 20,- €
For more information and to register for the concert, click here.

17:00 h: Opening of the exhibition together with the artist

2nd day of the exhibition opening

The artist will be present.

Private tours with the artist are possible by appointment.

Works of the exhibition (selection) 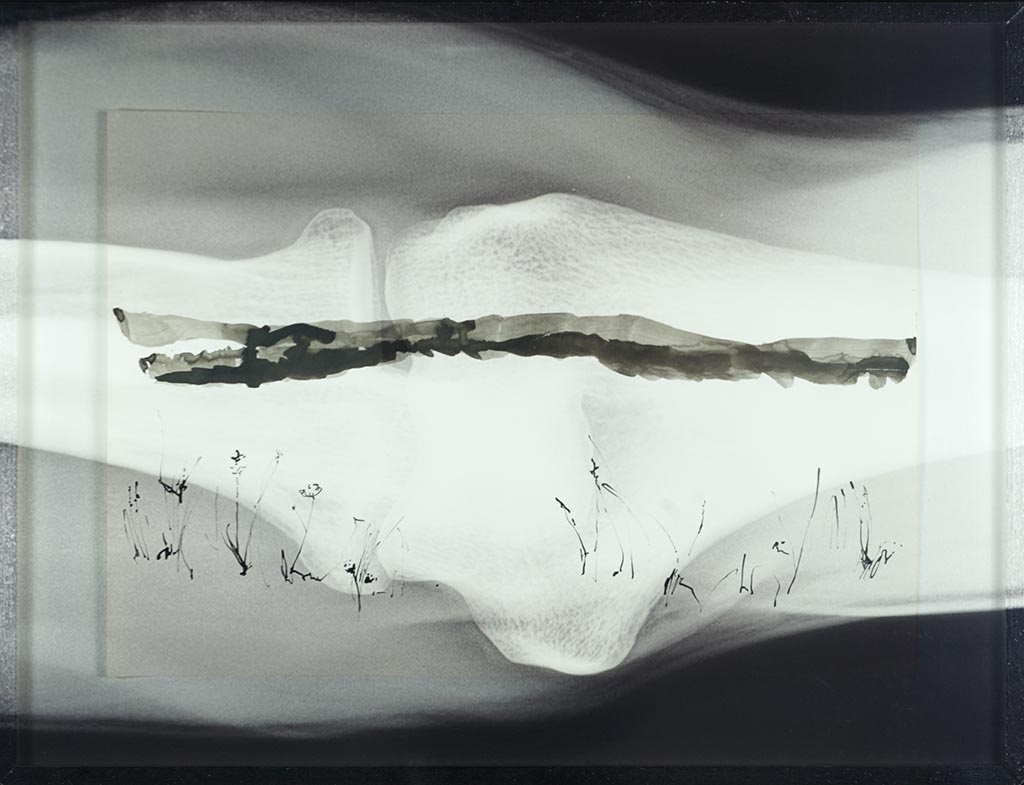 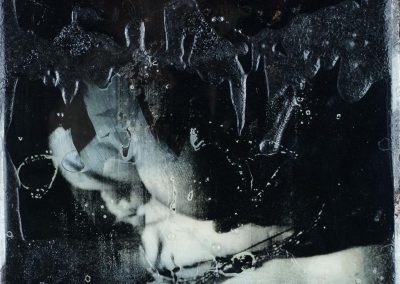 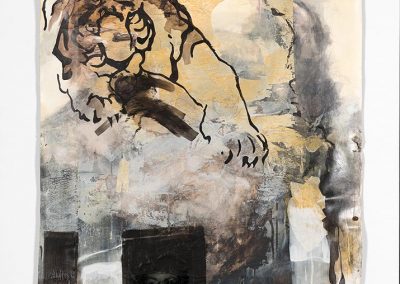 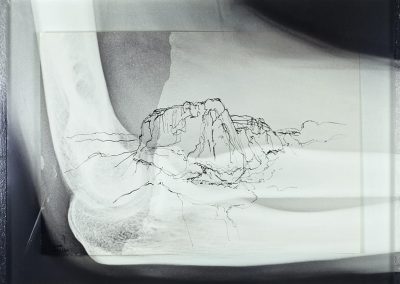 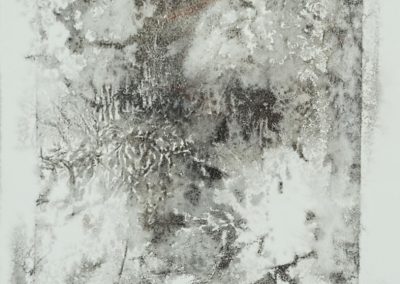 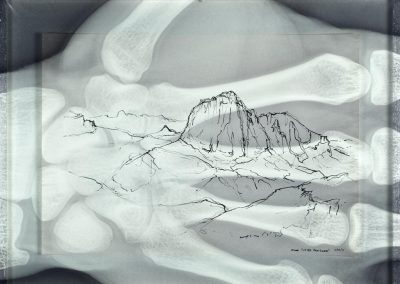 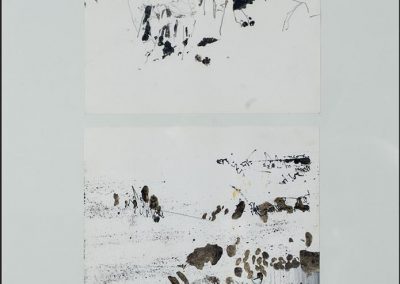 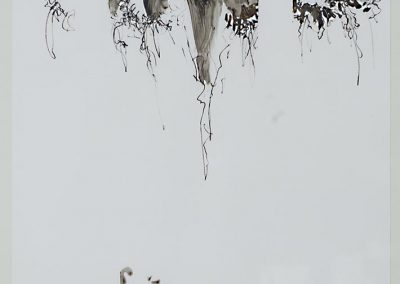 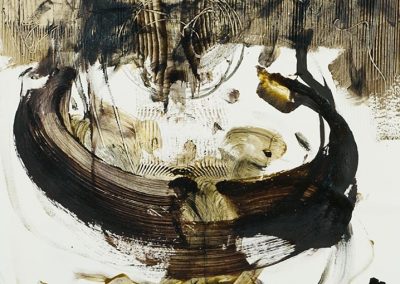 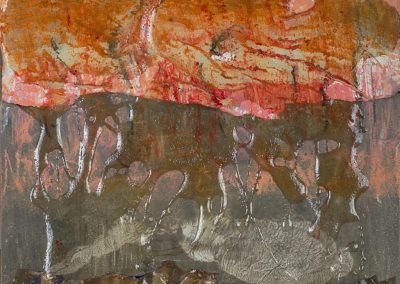 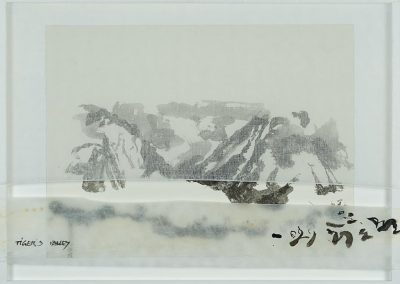 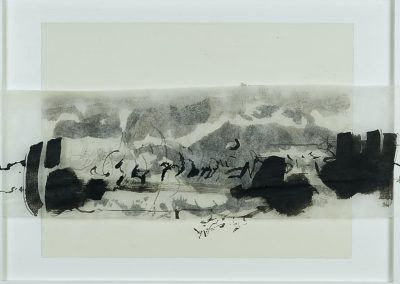 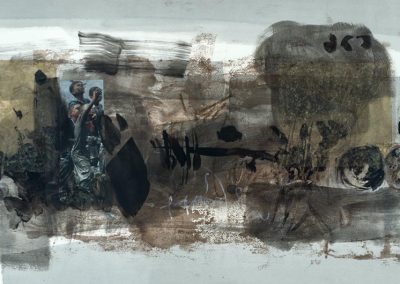 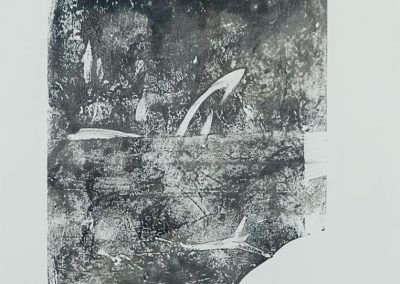 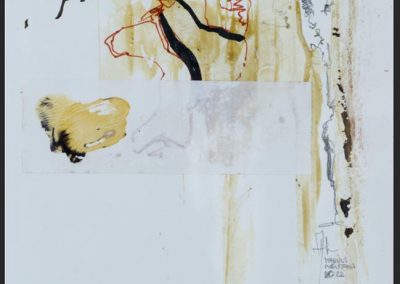 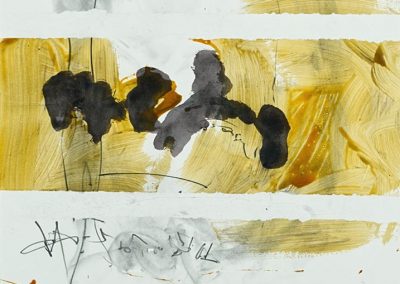 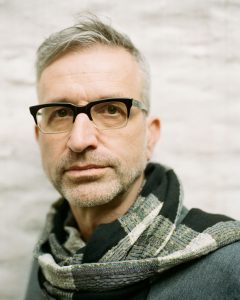 INSTRUCTOR: drawing teacher at the school “Bleiberger Fabrik” in Aachen. 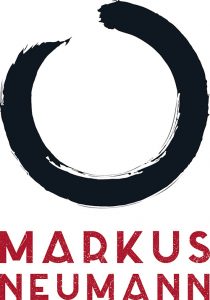 Note on parking!
Parking in Bonn-Poppelsdorf, about 10 minutes walk from Blücherstraße!